My intention is to post a full review of the GoPro Hero 4 Black in a few weeks once I've gotten some more shutter time with it, but I wanted to relay my experiences so far... The unit I was initially provided would lock up at any recording rate more demanding than 1080p 24fps, ruling out 720p 240fps and 4k. It took a long time to get a replacement back from GoPro but they were friendly, and the camera they sent works. Below is a cherry blossom test from DC with a Timelapse and 4k video. 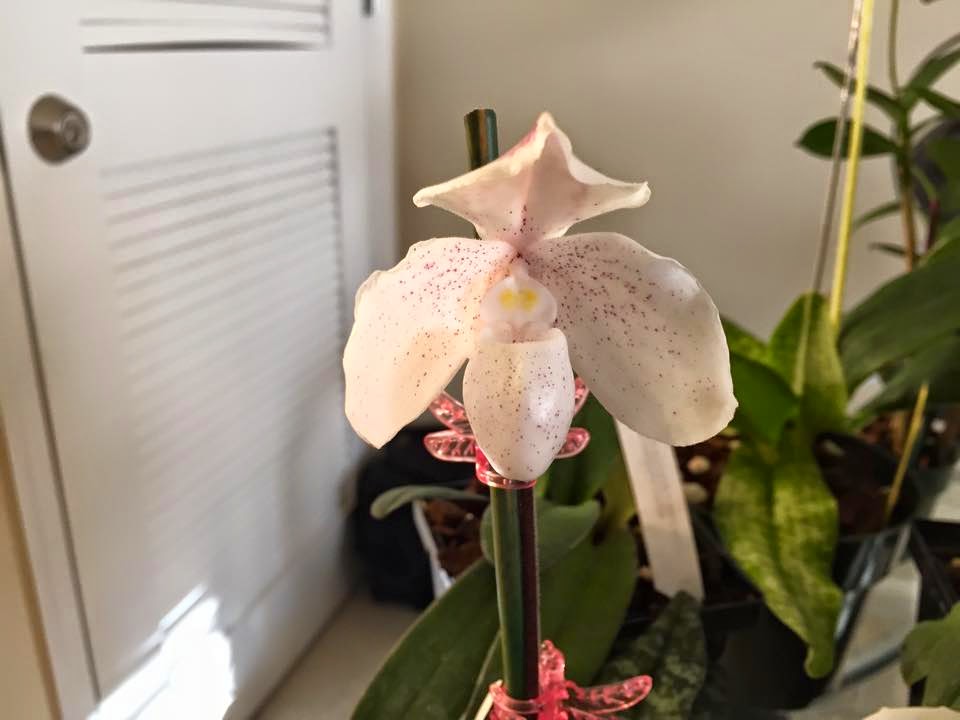 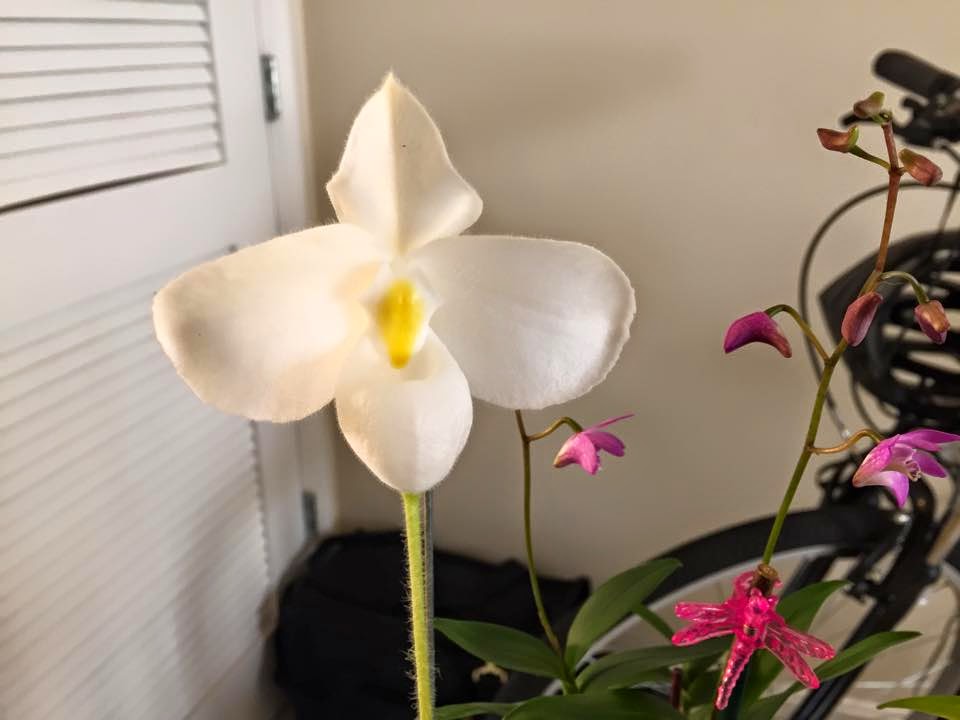 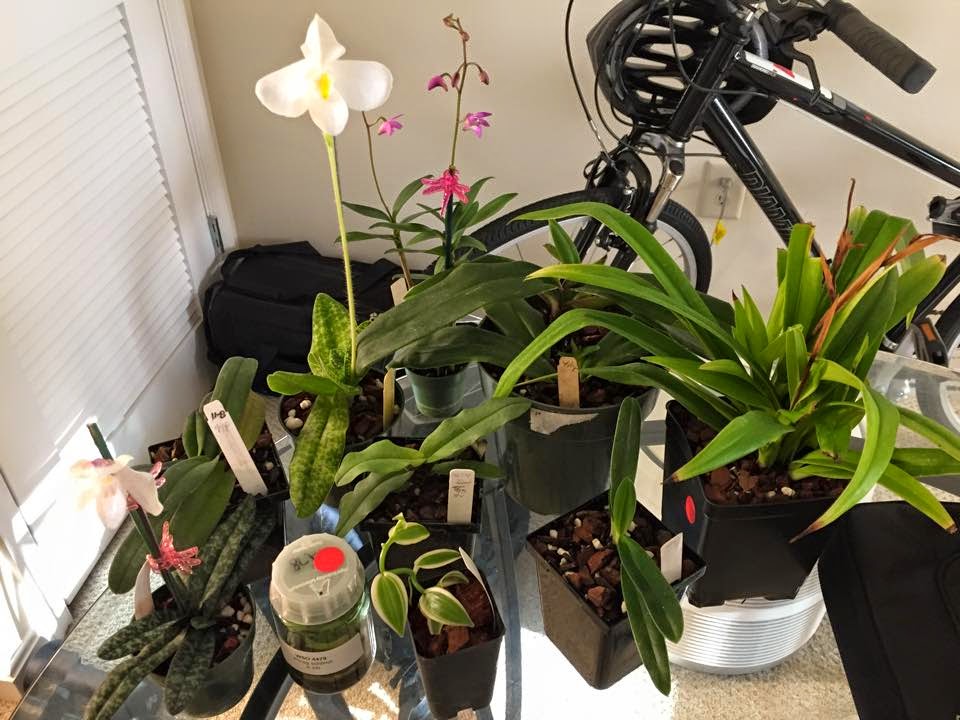